While many, many classic cars are great, they are, well, classic and that comes with a lot of baggage. Don’t get us wrong, we love old cars, but driving around on a scorching hot summer day in the Okanagan in a car without air conditioning usually means sticking to leather seats like a combination of a toddler after eating ice cream and Velcro. Thankfully, there are plenty of modern upgrades you can add to older vehicles like air conditioning. However, one thing you can’t change out are the tires. Tires for old cars have a certain uniqueness about them.

We detail why you can’t change old tires out for new ones on classic cars.

How Tires for Old Cars Are Different From New Ones

When rubber tires became the norm for cars many years ago, they were made as bias-ply tires. These tires were constructed with numerous cords that overlapped diagonally to each other inside the tire that formed several layers. These layers are called plies (thus the “ply” part in their name). These plies are attached to the beads, which is how the force gets transferred and the car turns.

These tires were phased out over time and today’s modern tires use a slightly different construction. Modern tires, commonly known as “radial tires”, still use plies, but they are made at 90° angles between beads. These tires also have additional steel belts placed between the plies and the outer surface. 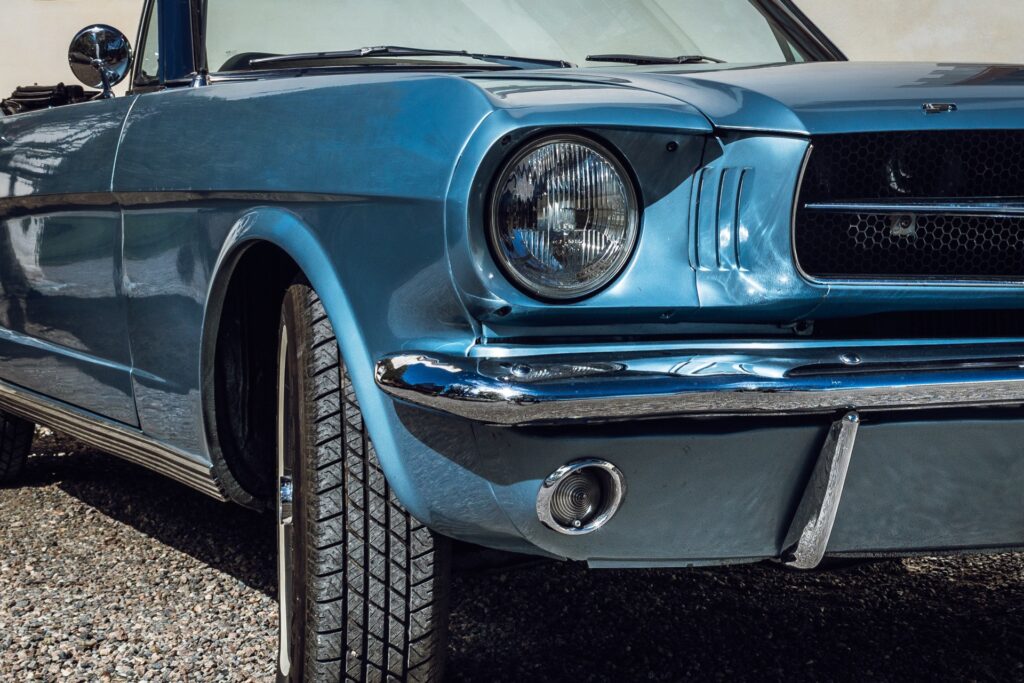 While modern cars do have more grip and a smoother ride, that doesn’t necessarily translate to more beneficial results in older cars.

The problem isn’t that the tires offer better grip, it’s the cars can’t handle it. All that extra grip puts stress on both classic cars’ suspension and chassis, something neither were built to handle. This can cause them to fail or break more readily since bias-ply tires would normally handle the extra stress. In fact, if you put a radial tire on an old car, the extra stress could cause the wheel to crack or fail completely.

That’s not to say there aren’t some workarounds if you want a smoother ride on a classic car. If you’re truly determined to put radial tires on a classic car you’ll need to swap out the old suspension for one that’s modern and able to handle the extra traction. You may lose a “classic” element from the car, but you’ll have a smoother and safer ride as a trade-off.

Get top-quality used radial tires for your car—new or old! Contact us today to find out if we have ones that fit your car.