Winter isn’t only hard on people, it’s hard on vehicles as well. Between the salt or sand-covered roads, slush, ice, and snow your car takes a beating during winter. Naturally, it makes sense to replace the key components of your car during this time. But when do you need to replace winter tires, windshield wipers, and really any other car component?

We break down the main parts that, well, might break down and need to be replaced.

When to Replace Winter Tires

Winter tires are amazing at keeping traction until they aren’t. Like many parts in a car, they wear down over time and need to be replaced just like summer tires.

But when does that need to happen? Most manufacturers recommend replacing your winter tires when their tread depth reaches 4/32” (3.5 mm).

Instead of going out to buy a tread depth meter, an easy way of finding out if it’s time to replace your winter tires is to slip a toonie between your winter tire treads and if the tread only reaches as far as “CANADA” or “DOLLARS” then it’s time to swap our your tires with some new ones. 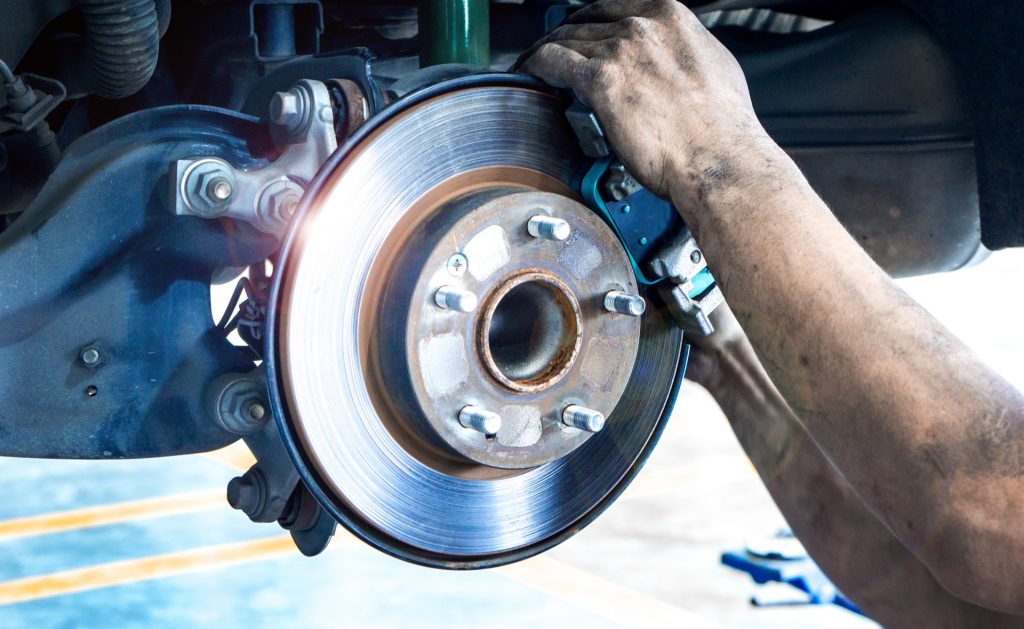 Winter is the absolute worst time of year to skimp out on good brakes, so make sure to replace them when needed. Not only are you more likely to be harder on them in winter, but they can also mean the difference between stopping before or against the car in front of you.

Your front brakes are especially important to replace as they generate 70% of the force that stops your car. You know that it’s time to replace them if your brake pads measure only 3mm or less.

Replacing Your Windshield Due to Cracks

B.C. is notorious for highways that send rocks at your car so hard they crack your windshield. Not only that, existing cracks can widen due to the frequent warming and cooling.

If you’re having visibility issues out of your windshield due to cracks or other issues, it’s important to get it replaced as soon as possible. This is doubly important because the law in B.C. states that drivers using cars with windshields that impair vision are subject to fines. 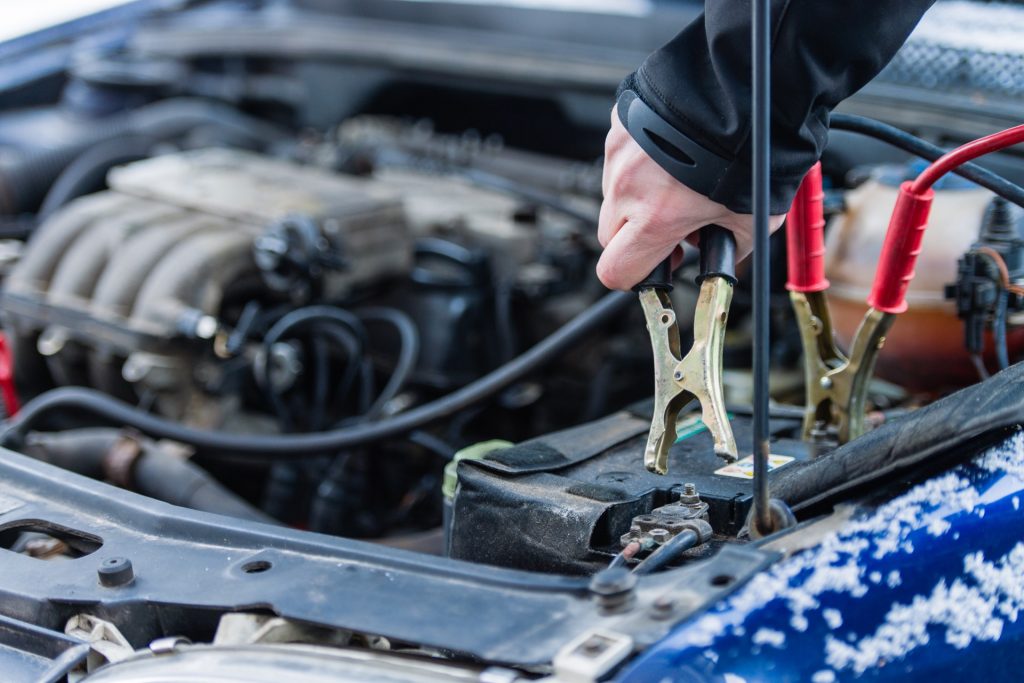 Winter is the silent killer of car batteries. Batteries in general don’t do well in cold temperatures and car batteries are no different. While you can jump a dead battery, it’s not always convenient or possible to do so easily. If your battery no longer holds a charge then you definitely need to replace it.

During winter it’s extra important to start your car at least once a week and drive around for at least 10 minutes to prevent your battery from dying.

Signs You May Need to Replace Your Timing Belt

One part of your car you may never have even considered replacing up until now is your timing belt. The timing belt controls when your engine valves open and close for each cylinder’s intake and exhaust strokes.

Some of the keys signs your timing belt needs to be replaced include:

Don’t get stranded, make sure to check your timing belt and replace it if necessary.

Wintertime a particularly important time of year to care for your car. Make sure to get it washed regularly, change out your winter tires as needed, and watch for any of the issues we mentioned above.

Get the best used winter tires at affordable prices. Contact us today to learn more!